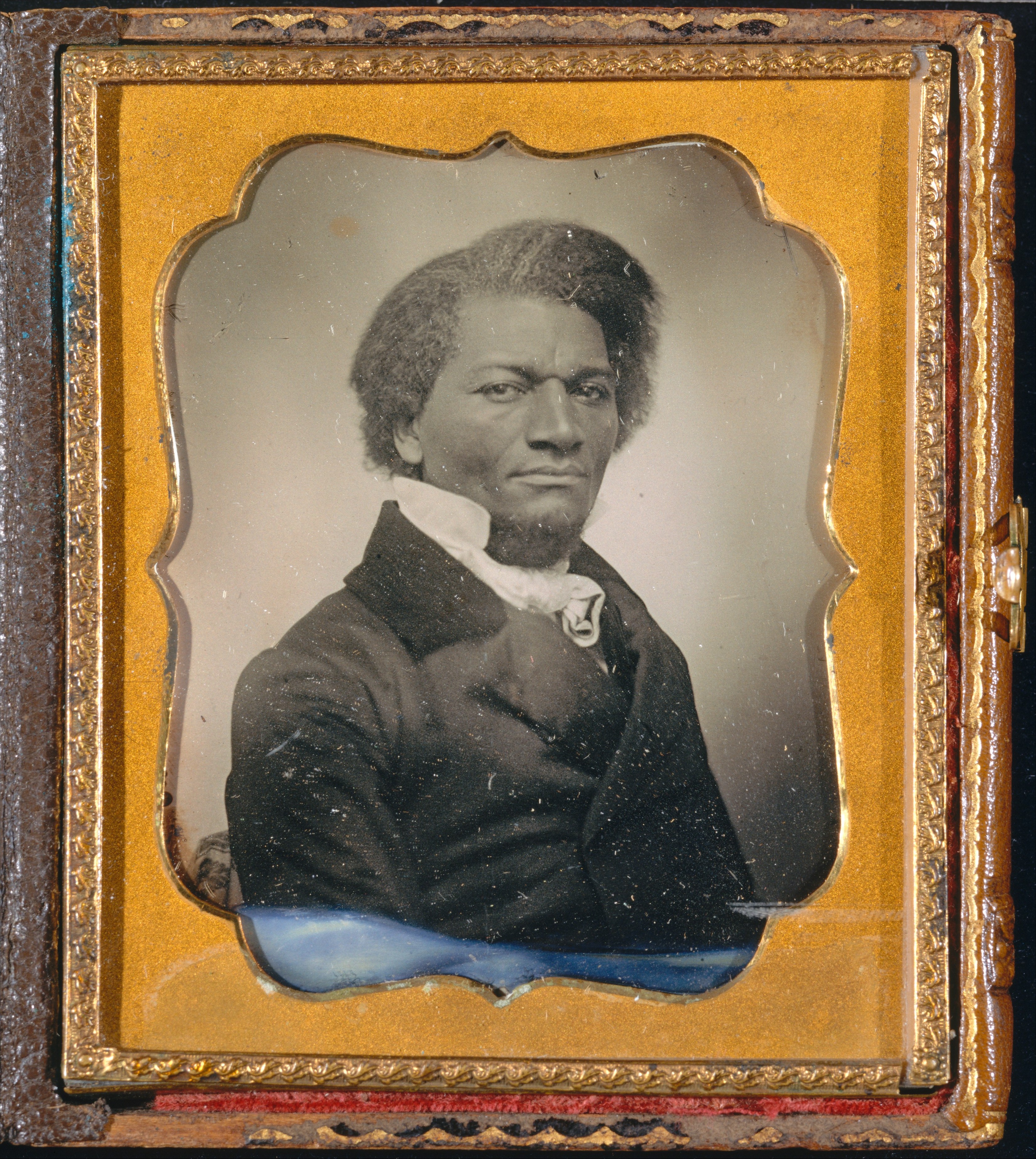 "Free forever’ oh! long enslaved millions, whose cries have so vexed the air and sky, suffer on a few more days in sorrow, the hour of your deliverance draws nigh! Oh! Ye millions of free and loyal men who have earnestly sought to free your bleeding country from the dreadful ravages of revolution and anarchy, lift up now your voices with joy and thanksgiving, for with freedom to the slave will come peace and safety to your country." 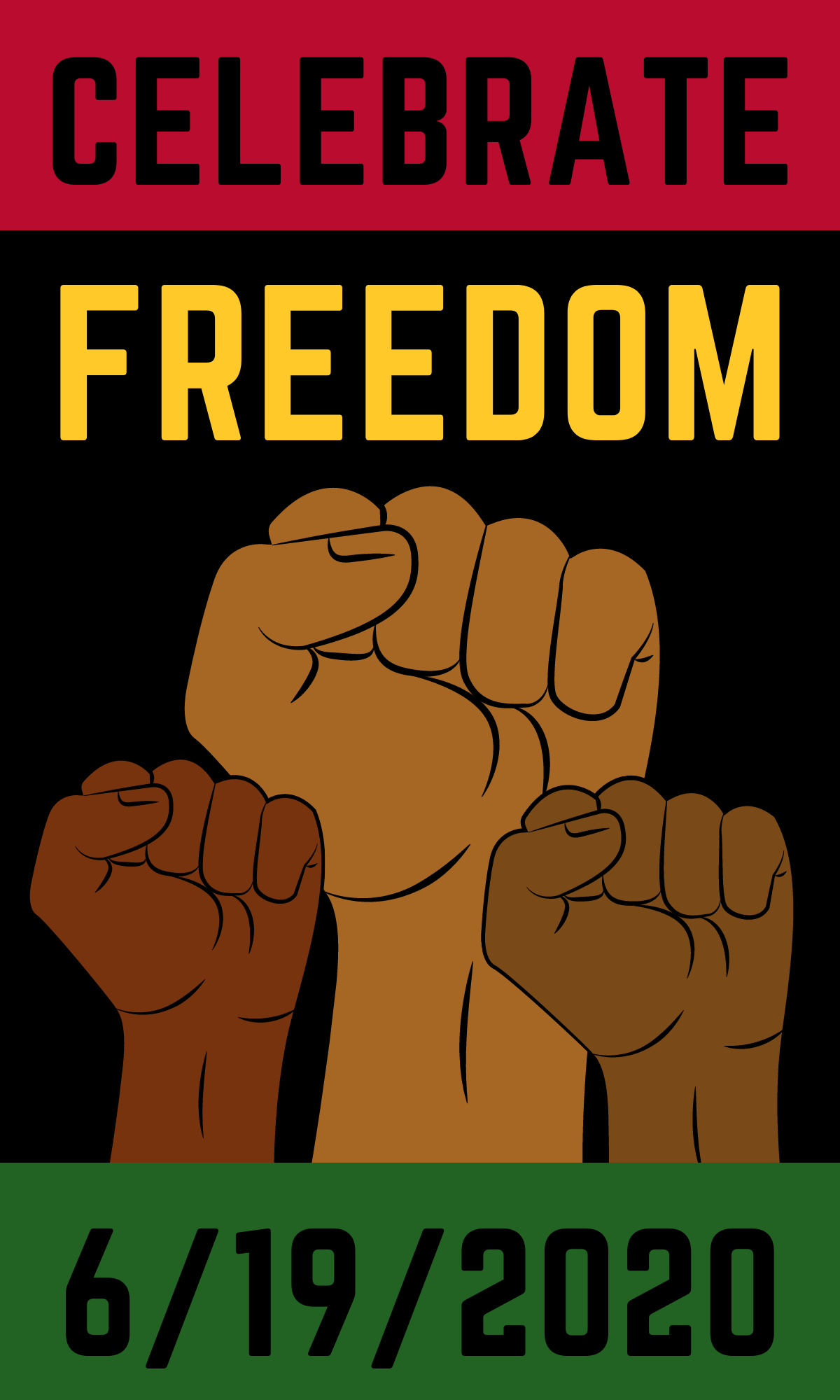 from The Columbia Encyclopedia

Juneteenth, or Emancipation Day, June 19th, holiday celebrating the end of slavery in the United States. It began in Texas when news of Lincoln's Emancipation Proclamation (effective Jan. 1, 1863) finally reached Galveston on June 19, 1865. Union Maj. Gen. Gordon Granger read a general order to the assembled people stating that “all slaves are free,” and Texas thus became the last state to learn of the Confederate surrender and the freeing of the slaves. The announcement sparked immediate celebration in the local black community, and the following year the date was again commemorated.

From then on June 19th, which was dubbed Juneteenth, was treated much like an African-American Fourth of July, and the holiday spread throughout Texas and into nearby states. Typical 19th-century Juneteenth activities included prayer, speeches, the reading of the Emancipation Proclamation, recitation of slave stories, rodeos, dances, games, and plenty of food. The holiday spread when African-Americans from the South migrated to urban areas outside the region. Modern observances tend to emphasize food, drink, and recreation.