Films on Demand - requires login with student ID. Also available as a DVD through the Racine Library 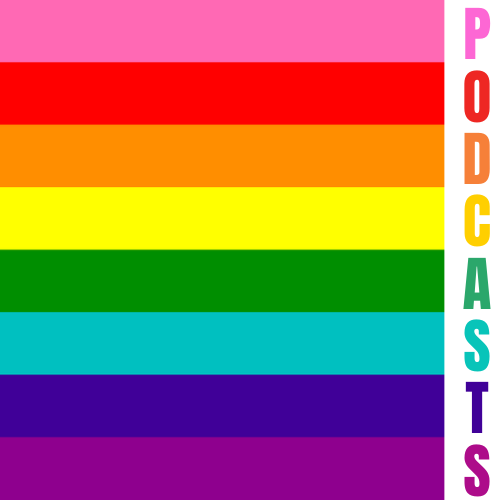 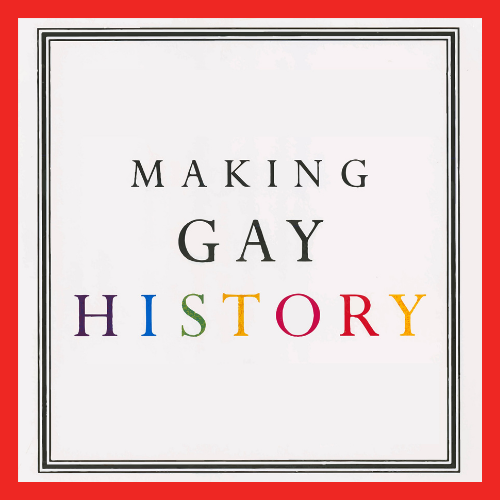 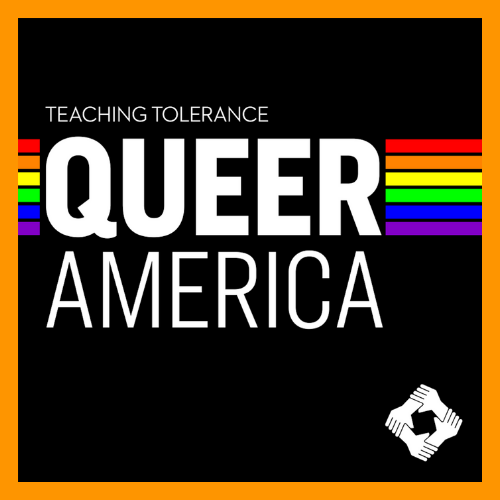 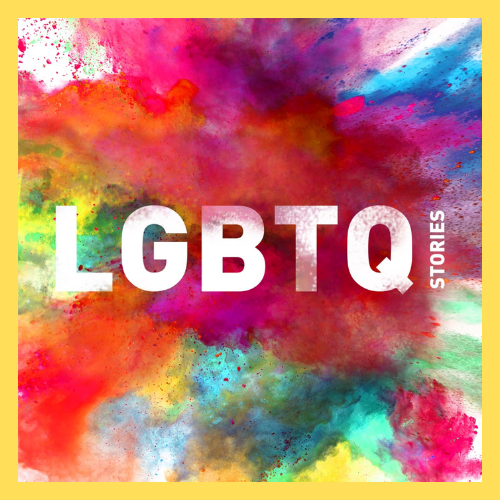 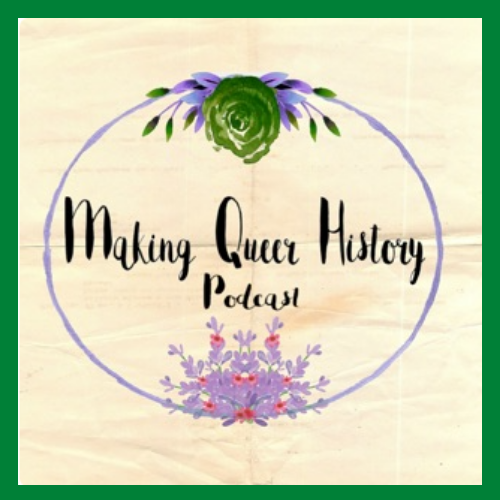 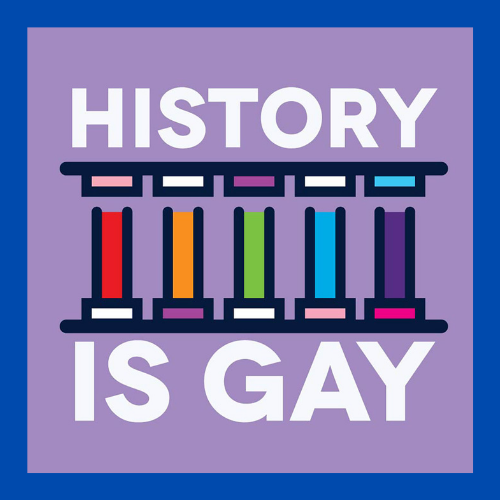 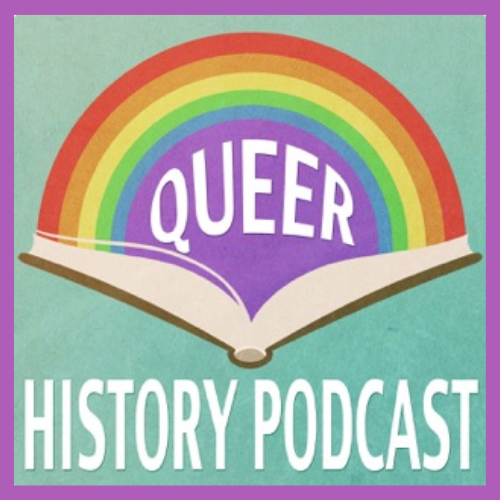 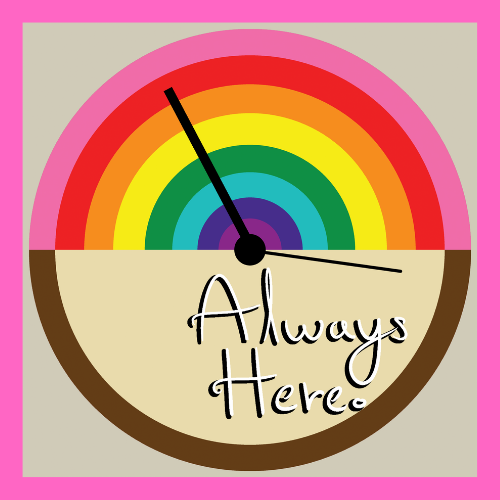